Does Your Pet’s Microchip Indicate Ownership?

Does Your Pet’s Microchip Indicate Ownership?

As a vet, I strongly encourage all animal owners to microchip their pets. It is not only necessary for crossing borders when travelling, but once every few weeks, somebody comes to our clinic with a found pet. Usually, we are able to reunite pets with their owners. So does your pet’s microchip indicate ownership? Unfortunately, legally, having your name and details on your pet’s microchip record does not make you automatically the owner.

A microchip is a rice grain size transponder that contains an identification number. Once your veterinary doctor places the chip under the skin, he or she assigns the chip number to your dog, writing down the address, owner’s name and contact details. If a pet is found, the chip helps veterinarians to track owners and bring the pet home. 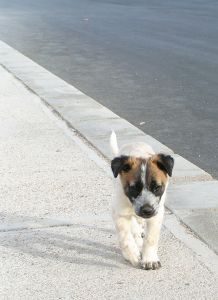 There is a clear answer to the question if pet’s microchip indicate ownership. Unfortunately having your name and details on your pet’s microchip record, does not make you automatically the owner. Yes, it was a big disappointment to me too. If you let your cat stroll outside, it is likely she jumps over the fence to neighbour’s garden, have a meal there or even sleepover, when she feels like. It is easier to contain your dog in the garden, however, pet theft or an accident (open gates, running away in heat) and your dog can also go missing.

In my knowledge, there is no country in the world where a vet is obliged to scan a pet for a microchip to proof the ownership. Even if the client who brought a pet in the clinic is not the owner, the veterinarian needs the client’s consent to share information about the pet with the registered owner. There have been many cases when a pet brought in a clinic was registered as missing or stolen and veterinary staff informed the registered owner. Unfortunately, by doing so veterinary doctor violates the confidentiality of the client’s personal information and acts against the law.

How to prove your ownership?

There was a case in the UK, where a woman announced her 2.5-year-old cat missing. 4 years later found her again through a vet. Obviously, the people, who had the cat for the last 4 years did not want to give the cat back. They felt she was part of their family after spending 4 years together. The initial owner had to go to the civil court to prove her ownership. The court ruled for cat’s return to the original owner. This decision was met because the previous owner conducted a search for the missing animal. Also, there was no proof that the animal was previously neglected. However, it is not only the details on the microchip that matter. In case of dispute – veterinary bills, registration and licence at the municipality, pedigree registration, personal photos could back up your ownership. Other things that are considered is how much time, money resources you can offer the pet. Any criminal, abuse offence, drug history would make your chances of custody lower.

How can we improve it?

In the UK alone an estimated 1,500 dogs are stolen each year and many are sold on to new owners. If the previous owner has not intentionally abandoned the pet or renounce his/her ownership. I believe, that re-registration of pets who are reported as missing or stolen should be illegal. If you find a pet or even bought it, make sure it does not belong to another person. You would be thankful if your pooch finds the way back home too.

I have never personally got into a situation, where people would not return a found animal to the legitimate owner. I still believe that microchipping is a great tool to reunite lost pets with their owners. But we should raise awareness and when registering new clients recheck pets for chips and the information provided.

Dogo – strengthens the bond between people and their pet. #1 reason why dogs are abandoned or euthanised in the USA is behavioural problems. So train your dog and prevent problems in the future. 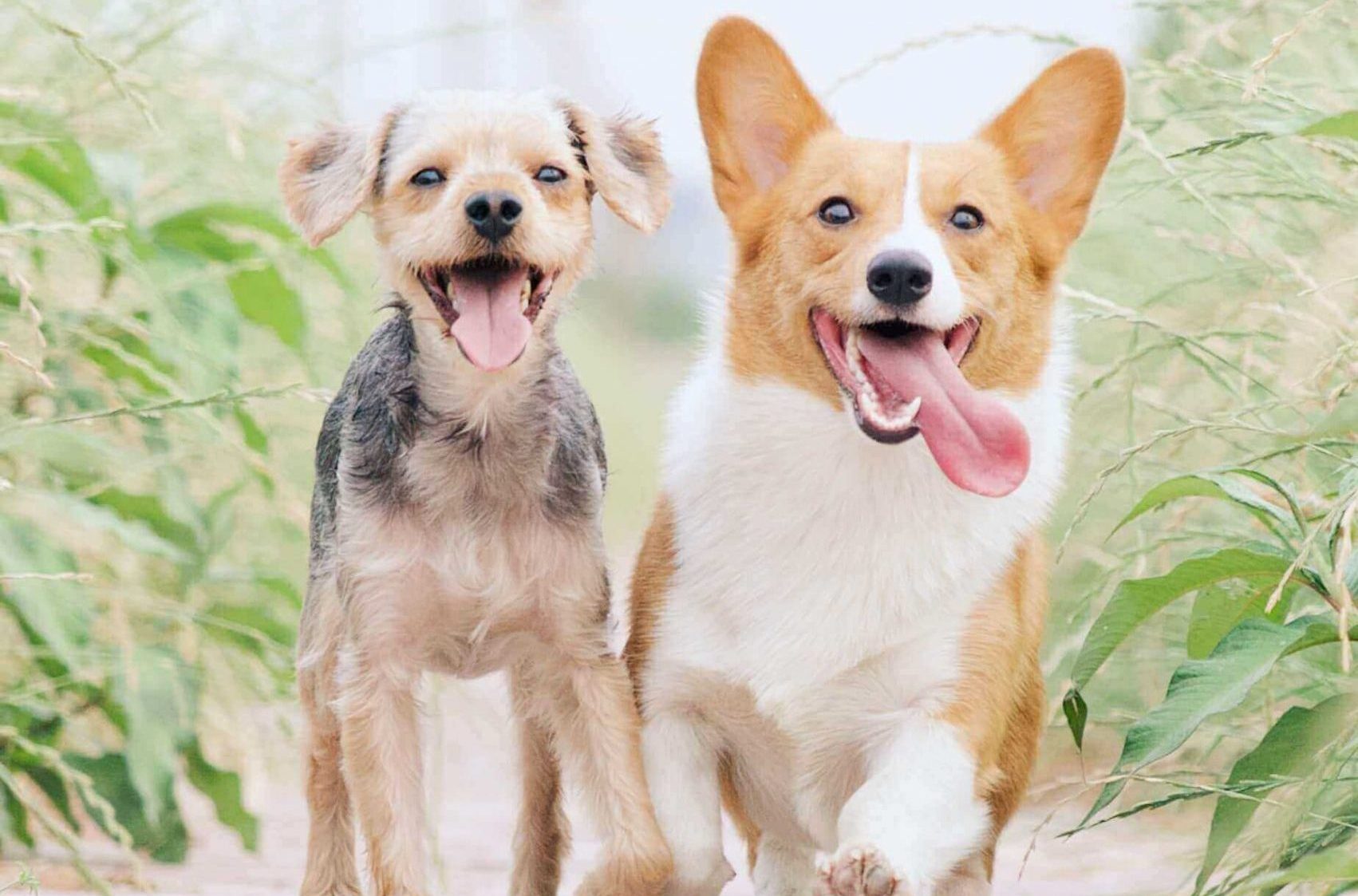