What is Reactivity in Dogs?

What is Reactivity in Dogs?

Reactive dog is a label commonly given to dogs who display certain behaviours we as humans find inappropriate, towards certain people, animals or objects.

The biggest struggle we face with reactivity in dogs is there are many different types, reasons and triggers behind the behaviour. In this post, I will touch on the basics of what is reactivity in general, why it may happen and how it may present. I will be talking in the context of a reactive dog towards other dogs but the same rules generally apply to any trigger.

In future posts, we will delve further in and explain how to recognise reactivity in dogs, manage it and maybe even treat it.

What is reactivity in dogs?

First things first, a Reactive dog is not a bad dog. They aren’t naughty and they aren’t truly aggressive. It’s very rare to find a truly aggressive dog. 9/10 times a dog displaying behaviours that seem aggressive is just an insecure or frustrated dog.
Reactivity, in general, is just an overreaction to a stimulus, whether that be a person, animal or object.
Reactivity can present itself with lunging, barking, growling, hard starring, whining, shaking, freezing, trying to escape, inappropriate urination, pacing, panting, difficulty responding to owner etc.
Some of the reasons are most commonly fear, frustration and defensive behaviour.

Fear is normally due to a traumatic past event. Some owners swear their dogs have never been attacked or had had a bad experience. However, dogs don’t think like us. They have a very fragile sensory system to the world. Something as simple as a car backfiring while they were looking at another dog could make them suddenly associate that dog with a negative experience. Suddenly dogs = bad things. A lot of dogs who are reactive due to fear will display defensive behaviours, which are explained below.

This is a big issue and commonly presents in dogs who were socialised a lot as puppies. People think they are doing the right thing letting their dogs play with every dog they see. What they don’t do is teach their pets that you can’t play with that dog or that person. This results in a dog who experiences huge waves of frustration when suddenly they can’t meet the dog across the park who may not like other dogs, they may lunge, bark, growl. All seeming aggressive when really they are just frustrated and want to play. It is important to expose puppies to as many dogs, people, places and animals as possible. However, this doesn’t always mean letting them interact. Sometimes it means having your dog in their presence but teaching to ignore other dogs and pay attention to you.

Defensive Behaviour is typically different to fear. It is often due to the dog’s temperament and genetic predispositions. But it can be also created through repetitive confrontational experiences. A defensive dog is a dog who will automatically choose to fight in the fight or flight response. Some dogs are simply born with this response. It can be changed through early social management and good interactions. Unfortunately, it often isn’t recognised or doesn’t show until dogs are older.

Another category is dogs who learn to react defensively. They often feel they have no choice. This can be caused by a dog being on a leash in a lot of confrontational situations. Their ability to run has been taken away so they jump to fight. When they react the same way on multiple occasions and in their mind it works: act aggressively and the other dog goes away. They learn this is the way to act, for the trigger to leave. If they think growling and acting like they will be violent works, then they will always jump to that response.

Defensive behaviour is different to fear in a way as fear is normally an erratic and desperate response when the dog is panicked. Defensive dogs are normally quite calm and almost seem confident in their response. They may come across perfectly calm until they are within range of another dog. Then they may growl, snap etc. This normally means slow and careful introductions are needed.

Your dog is having a hard time

Reactivity in dogs is a scary, frustrating and sometimes embarrassing thing to deal with. But one of my favourite quotes is “your reactive dog is not giving you a hard time, your reactive dog is having a hard time”. Always remember this when you are struggling with your dog. They may make things hard sometimes but it’s all coming from a place of insecurity and being unsure.
It is our job, not to get mad at them or resent them for this. Instead, show them it’s okay and reprogram their thoughts so they know that we will keep them safe. Having a reactive dog is one of the hardest struggles you will go through with your dog. It is also something that will bring you together once you build up the confidence of your dog.

If you have a reactive dog and need help with their training, feel free to contact the Dogo support for a consult with our trainers. Check out our other articles about reactivity and unwanted behaviour. 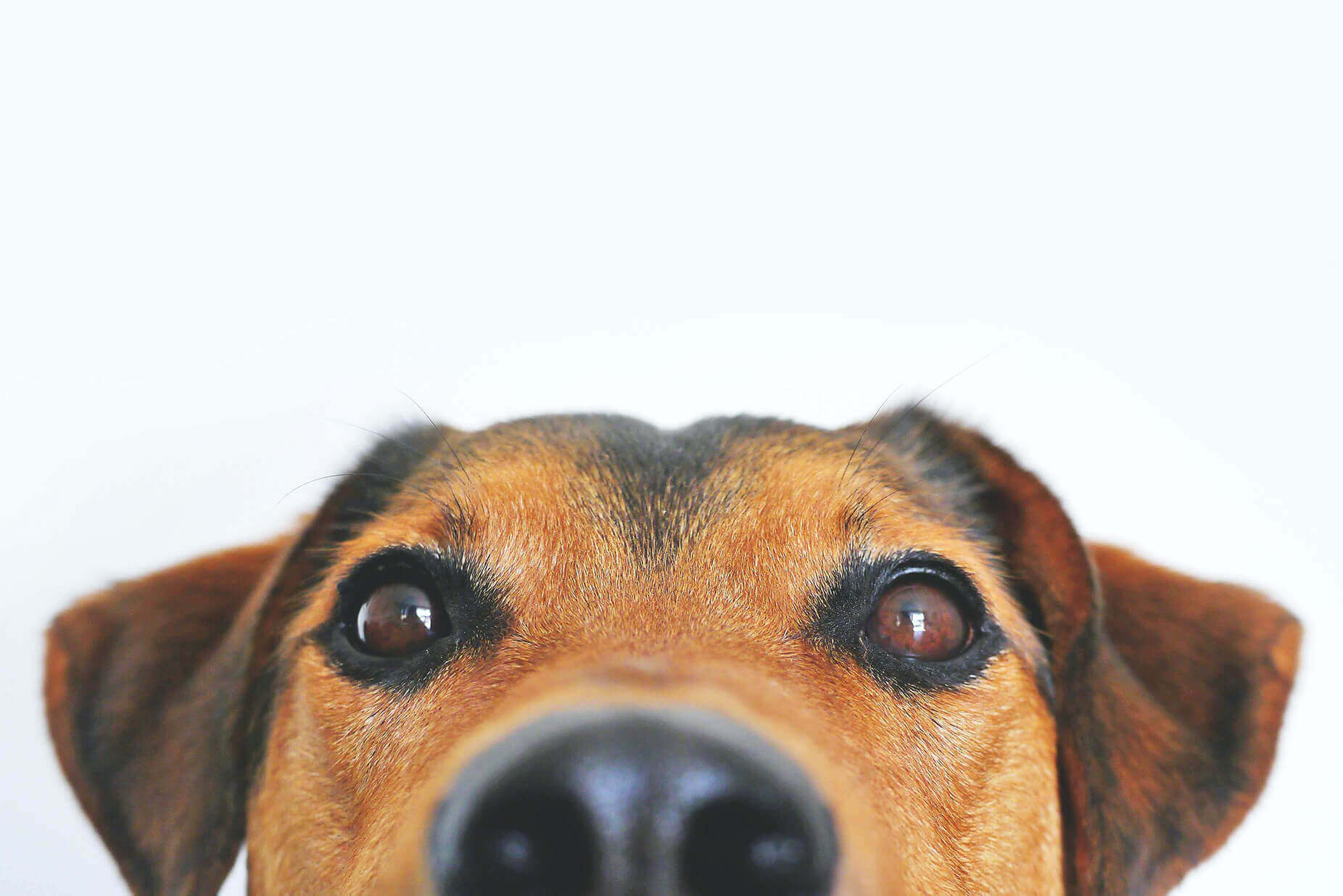 Before you go, let us offer you